Set Your Own Rules

Set Your Own Rules

Rock Star Real Estate was born from a love of real estate and a profound disenchantment with working a government job. 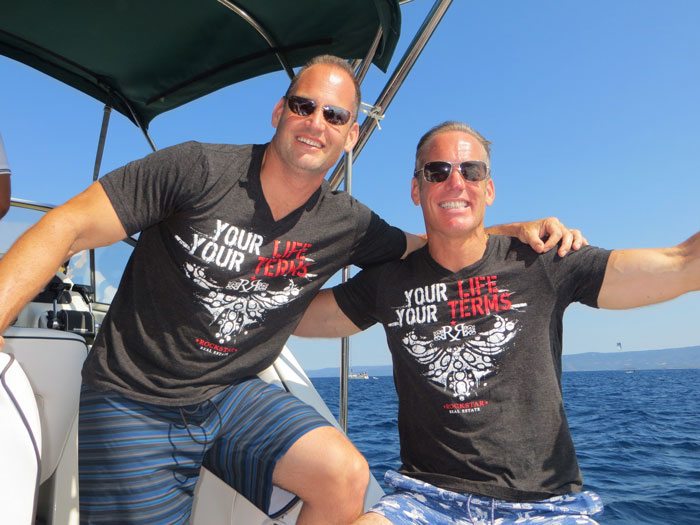 “I was working at a municipal government before getting into real estate and it was a painful experience. It very difficult to get anything done.  A lot of the stereotypes about government were accurate. Things were slow-moving, you needed five signatures to get anything accomplished.”

Karadza discussed how he would call his girlfriend every day to complain. He cited the difficulty in getting recognized for his efforts, and the low return on his time. The big turn began when he started selling real estate.

Rock Star Real Estate is the first company we started. To me, the entrepreneurial path really started when I started investing in real estate. It’s not a passive income stream. There’s a lot of work to be done. I flipped the property, bought a couple more properties, and this began my formal property investment corporation. We began marketing to do business with other people. We have this newsletter we put out once a month, I’ve looked back on it, and I realize we’ve doing this for ten years, now.

While Karadza feels amazement at how he’s been in real estate for as long as a decade, he looks back fondly at his start in the business. For one thing, he does cite some naivete in the beginning, but that helped shield him from how difficult it would become later. He recommends having a friend who would ‘always have your back,’ so those starting up have a support system at all times.

My business partner’s my brother. That was definitely helpful that we have the two of us, especially back then. When one of us was down or struggling a little bit with the emotional roller coaster of entrepreneurship, the other one was kind of firing all cylinders and could pick the other one up, and vice versa.

Karadza cites his and his brother’s ability to focus on priorities as the cornerstone to their success. Their first priority? “Ignoring industry standards, and start with lead generation.  We have this idea and we stuck with it really strictly and we were very focused on certain things: Who cares about everything else in our business; if we can’t generate leads, nothing else matters.”

But we ran newspaper ads, direct response newspaper ads, and that was at that time our sole method of lead generation, I believe. Today, there is definitely more a mix of online and offline advertising.” 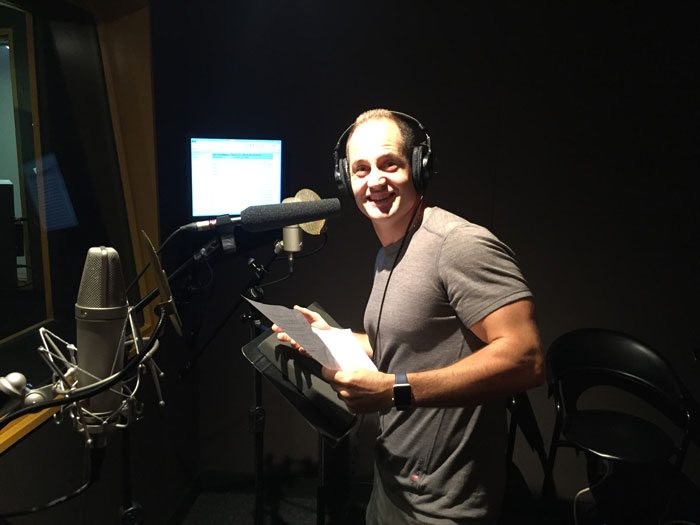 Karadza cites his four tenets for successful entrepreneurship. His first lesson involves knowing your limits, and trying not to spread yourself thin for your clients – a tip that applies to any field.

The various entry levels for stereotypical realtors can be kind of low. What the industry’s known for is a lot of people that will try to be all things to all clients.

The reality is in every industry, if you’re trying to build a very good team for yourself, know what your speciality is, and stick with it. It’s very hard to find a jack-of-all-trades that’s going to serve you properly. You know, you don’t want your lawyer doing your accounting work for you and vice versa, right?

Rock Star Rule #2: Know Who You Want To Work With 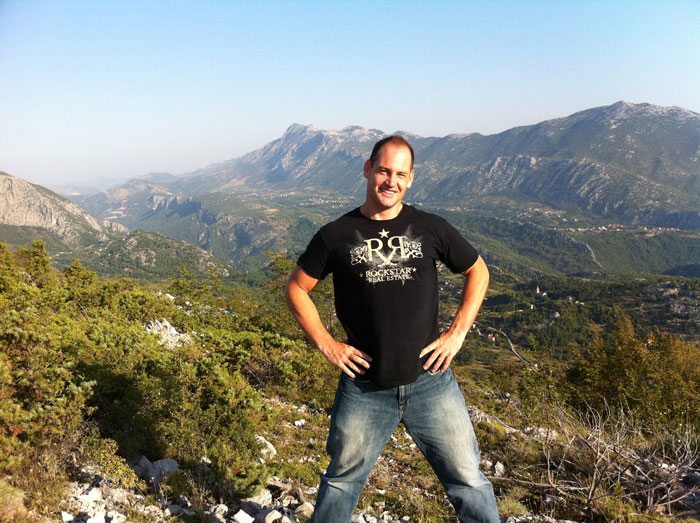 From their first day in their new company onward, Karadza and his brother realized they didn’t want spread themselves thin. They knew they had zero clients and no experience in the industry – a daunting realization for any startup. However, they knew exactly what kind of clients they wanted, and that gave them the edge.

We set up a structure to work with serious investors, where we require them to enroll into our real estate investor group.” From this, they created their second entrepreneurship.

It’s almost crazy, because people are like, what are you talking about, why would you do that? But we just wanted to work with people who are serious about investing and we didn’t want to work with everyone that just wanted to kind of waste our time and have us take them around.

The strategy worked. With that limitation in place, it allowed the agents of Rock Star Real Estate know which people were serious about buying. They were then would be able to use their time more effectively. It wasn’t an overnight process, and there were some learning curves. Karadza shares his experience in why and how he set up this system to separate the wheat from the chaff.

In short, Karadza and his brothers learned to use their online filtering structure, and trust in it exclusively. Referrals and word-of-mouth were not the lead generators that worked for Rock Star. If the client didn’t fit their needs, the customers would walk away unsatisfied, and leave with a bad impression of Rock Star Real Estate.

Rock Star Rule #3: Set Limits for Your Time and Clients 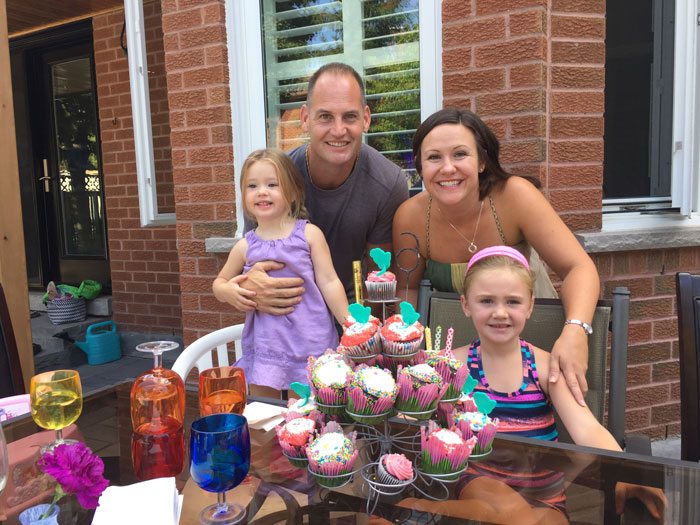 Turning away new customers would seem counter-intuitive to most entrepreneurs. The Karadza brothers quickly realized for them to grow their business, they needed systems in place that would help them keep their focus. Rock Star Real Estate created a framework within the real estate industry. By easily identify clients who couldn’t fit their mould, they could better serve the clients who did.

“That was against the advice of all these experienced people that were in the office at that time. They’re like, guys you can’t do that, like you’re just starting out, you can’t select who your clients are and do business that way. You’ll never be successful that way. And we said, well you know what, that’s what we want to do.” 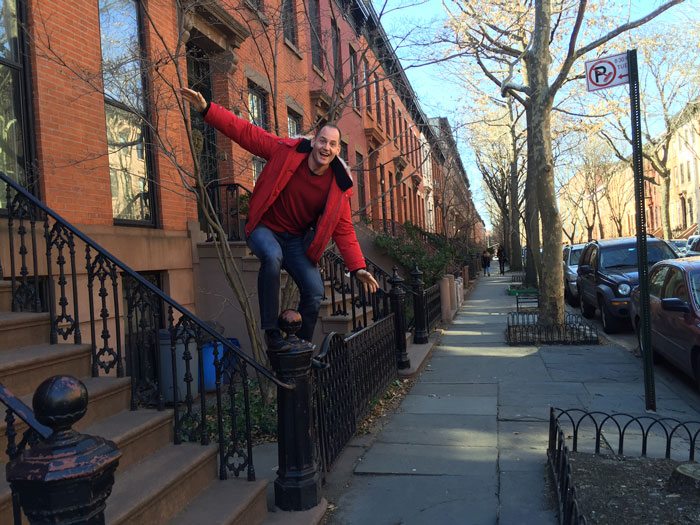 Thinking outside of the box helped Rock Star Real Estate create a system they called, “the box.” The clients who fit into their “box” were the ones that Karadza knew he could focus on.

“More often than not, [our clients] are the ones that are just starting out a small single family stuff, not even like multi buildings. So we worked with a lot of them on the buying side to acquire properties.

Rock Star Rule #5: Do One Thing Perfectly Instead of Five ‘Just-Okay’ Things 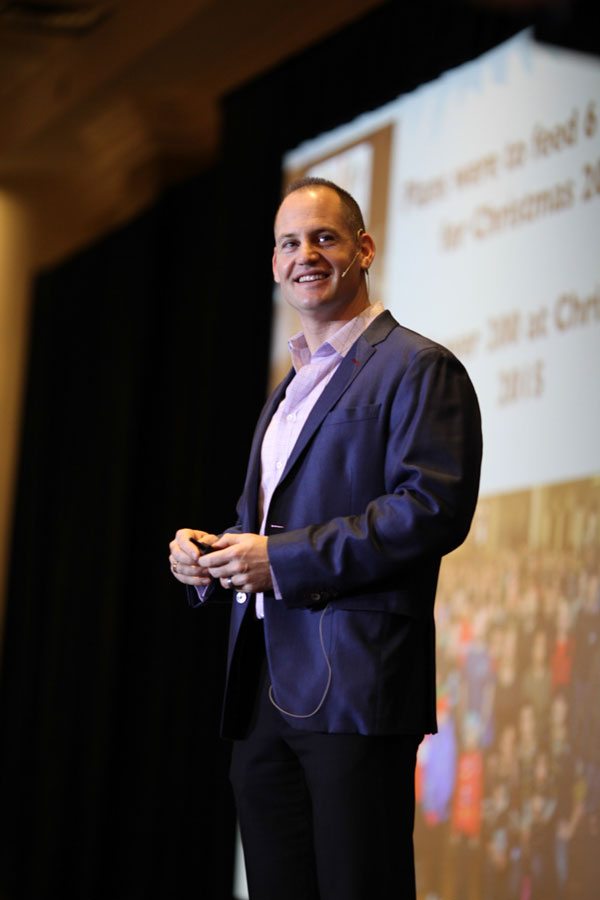 “So over time, we’ve built all this whole infrastructure for investors which most realtors don’t do, but early on that’s why we did that. We stayed true to just the people within this box and that allowed us to really focus on excellence that instead of being scattered at five different disciplines and not being able to do an one very successfully.”